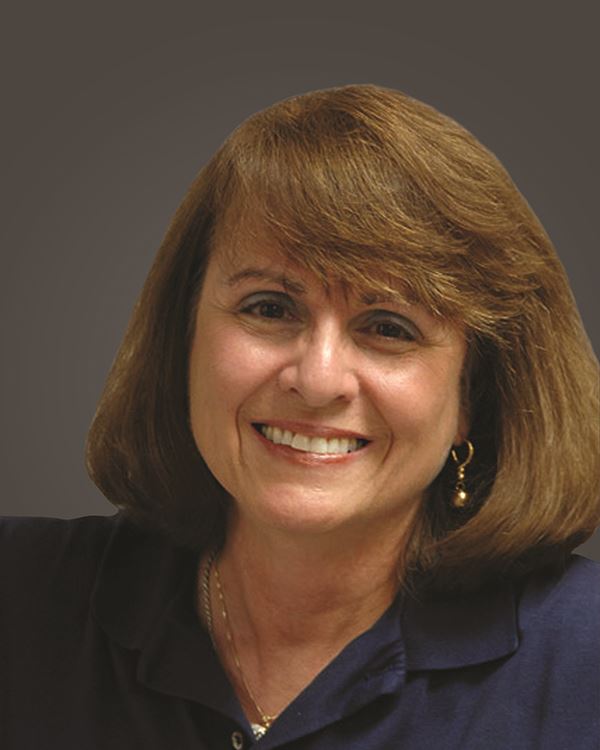 Commissioner Schwartz dedicated her career to public and community service, first as a Broward County Public School teacher and then as an administrator working with under-served minority populations.

She has served in various capacities on numerous associations, boards, and committees including:

She currently serves on the following boards:

Her professional affiliations include the Florida Association of School Administrators, Who’s Who of American Women, Who’s Who in American Education, the Phi Beta Kappa Honor Society. She earned a Bachelor of Arts degree from the City College of New York, a Master of Arts in American History from the State University of New York at Binghamton, and an Education Specialist in Administration and Supervision (Ed.S) from Florida Atlantic University. She has one son who lives in Tennessee.