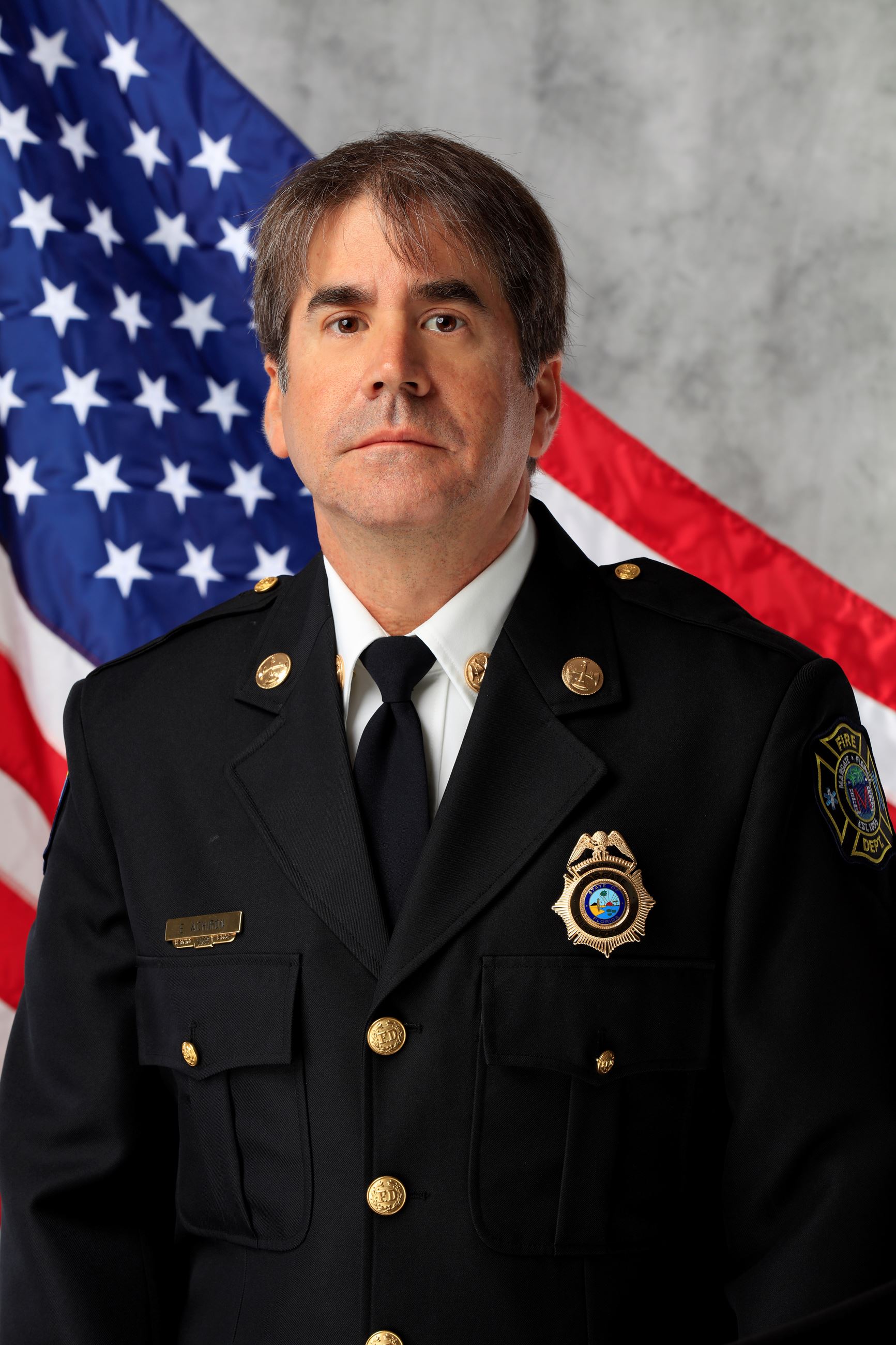 Chief Achiron has been part of the ALS team and was the Union President for the Professional Firefighters of Margate Local 2497 from 2006-2010.