The City Manager oversees the delivery of services to Margate residents. Working closely with department and office directors, the City Manager is charged with leading, supervising, coordinating, and administering the various functions of the City. He is responsible for all City departments and offices with the exception of the City Clerk’s Office and the City Attorney’s Office which are separately appointed by the City Commission. 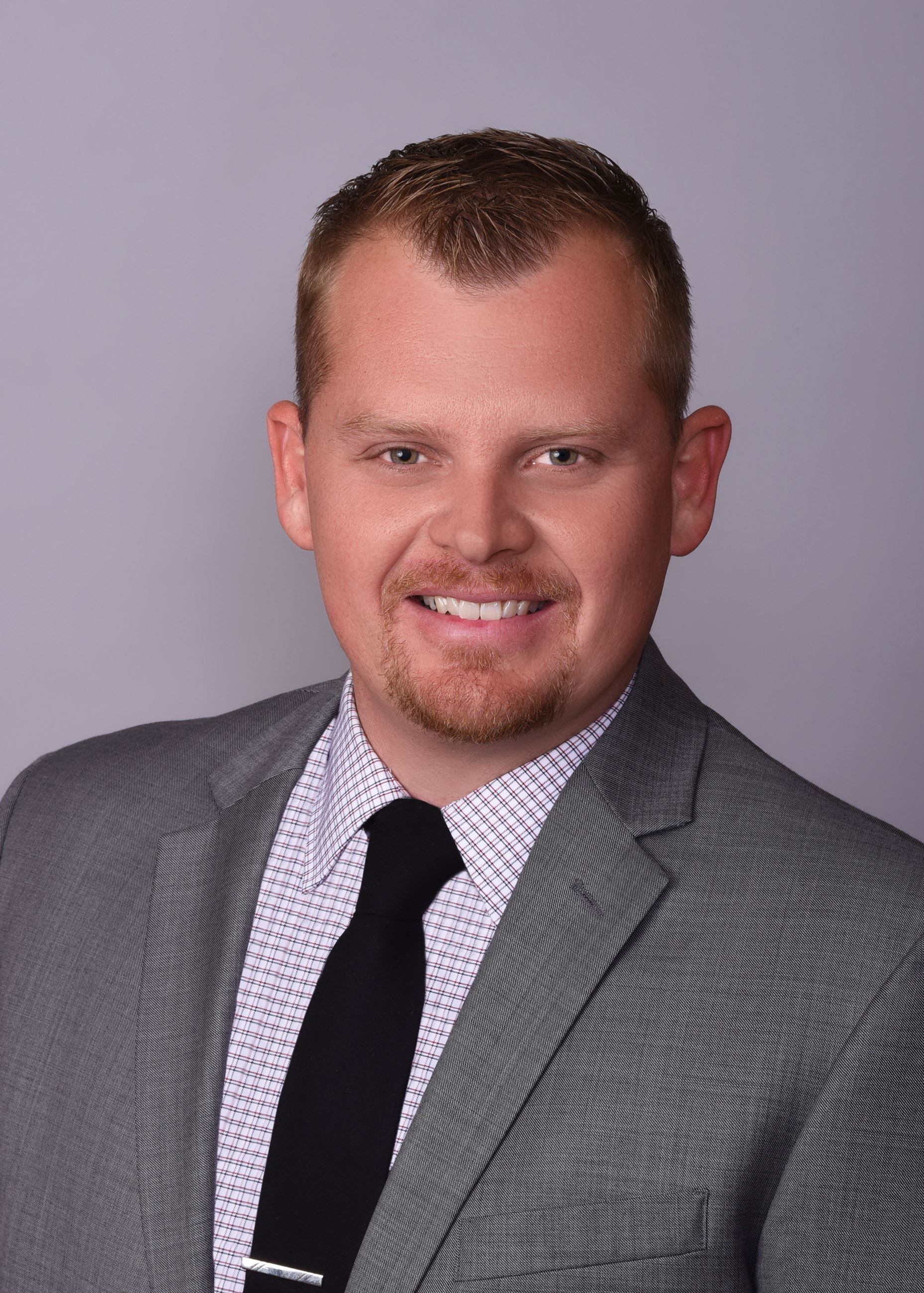