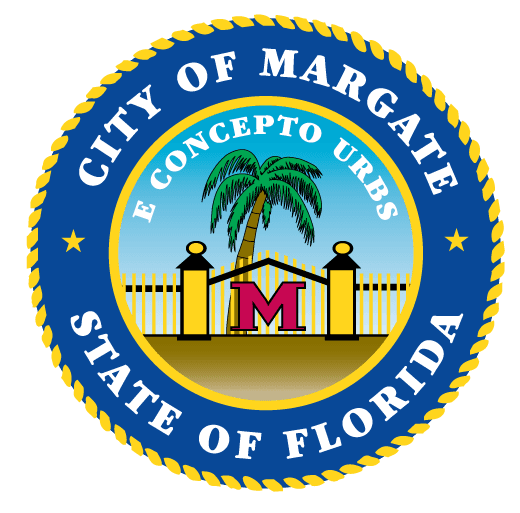 BOMB AND ARSON:  Responsible for follow-up criminal investigations on bomb cases, arson cases, and the investigation of bomb threats and fires of unknown origin.

CRIME AGAINST PERSONS:  Investigates a wide variety of crimes that include, but are not limited to, aggravated assault, aggravated battery (death is not likely), kidnaping, and abduction.

ECONOMIC CRIME:  Investigate a wide variety of white collar crimes that include, but are not limited to, fraud, computer crimes, embezzlement, worthless documents, etc.

ROBBERY:  Investigating all forms of robbery.

THEFT:  Responsible for investigating all thefts to include motor vehicles, and boats, as well as vehicles with altered VIN plates.  Criminal Investigations Unit also conducts follow-up investigations on all theft arrests made by uniform patrol officers.

The Special Operations Unit consists of detectives and officers dedicated to the investigation of vice and narcotics activities and a pro-active approach to other serious crime problems.

Special Enforcement Team: A component of the Special Operations Unit whose responsibilities include strategically responding to and investigating property and narcotics crimes in conjunction with the Criminal Investigations Unit. 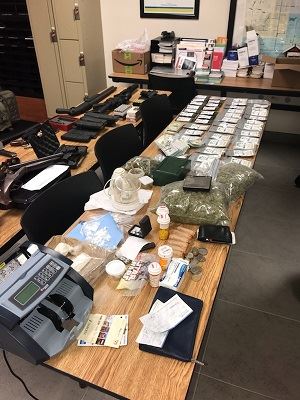 Crime Scene Technician- Component that conducts crime and incident scene investigations for the purpose of obtaining physical evidence for lab analysis from major crimes (and minor crimes as needed), in support of investigative personnel.

Crime Analyst- Component that collects crime data and analyses information for crime patterns or trends and compiles reports to be utilized by the department.